Sunday thinking had me realizing it’s been 55 days since I turned 30. Whoa! Where does time go? Can someone hit the pause button please?

To be honest lately I feel like I’ve been going through some self changes. However, it seems like I’ve been feeling like this for the past year or so. I’ve noticed that I don’t worry or dwell too much on things I can’t control. That doesn’t mean I still don’t overthink things because as human beings that is totally normal. But, every thought you have in your mind YOU control. This is something that I’ve learned to do because thoughts can also kill you emotionally. I’ve also learned to be a happier person and to just go with the flow of things. Now many of my close friends and family would say I’m already a goofy and happy person. But, sometimes the silliest people hold a lot inside.

From being a kid to my teens, 20’s till now I have learned that this thing we call LIFE can change in the blink of an eye. Here are some things that life has taught me in my 20’s and how I feel now.

My 20’s have taught me growth, that it’s ok to NOT be in charge all the time and that it’s ok to say no, to love like it’s your last, hate less and laugh more, to be patient, believe in yourself and that you don’t need validation from anyone. To be grateful, remain focus and stay grounded.

My 20’s have taught me to be open, to not compare myself to others, to be vulnerable but still have my guard up, to be positive, humble, to learn always and take notes, to not give up because the hardest part is starting something but the finish point will be worth it. Don’t worry about failing because the best stories come from those who have failed but got up again and succeeded. I’ve learned to not take people for granted, to try new things that scared me before, to treat everyone equally, to refrain from saying something and walking away if it’s not positive, to help and give more.

My 20’s until now has given me the realization that I needed for myself. Life is not always what it’s meant to be and that’s ok. Nothing is written in stone and you are the author of your life. Everyone’s story is different and that’s what makes us unique.

I’ve loved and also lost loved ones at such a young age. Those early moments in my life has kept me elevated and a stronger person to help me reach this path of realization. 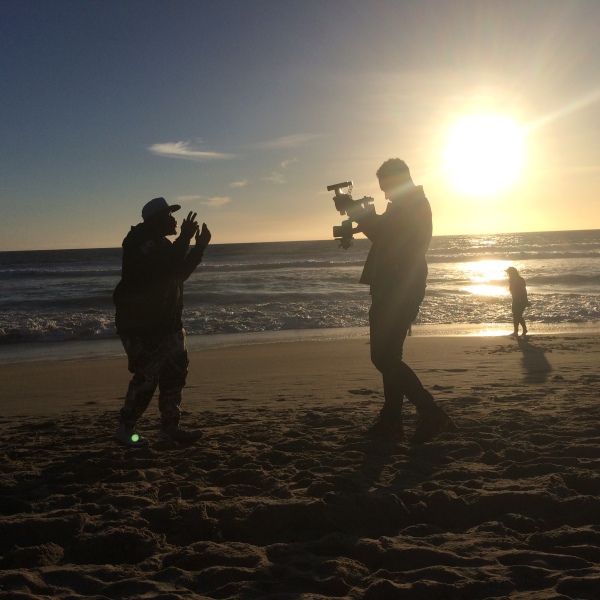 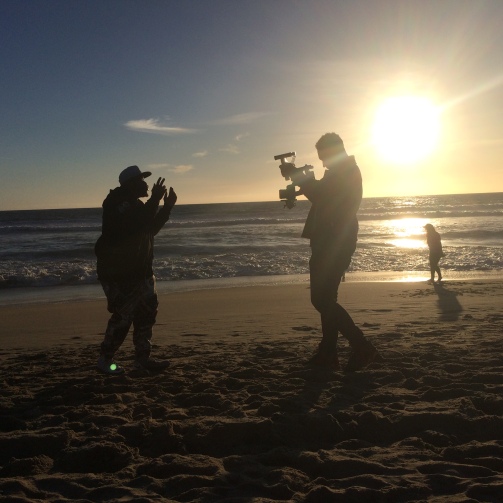 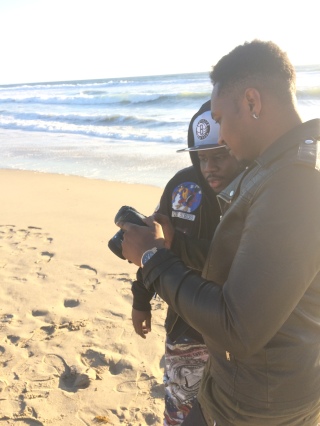 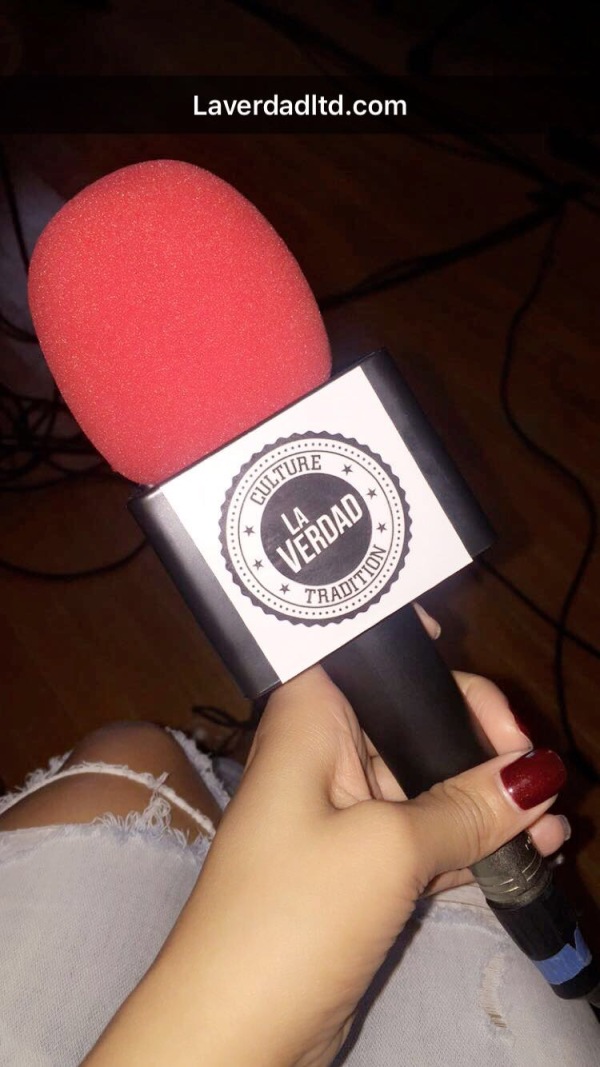 “Quien dijo miedo,” meaning “who said fear,” is a quote that Christian Alequin’s grandmother used to tell him and is now his advice to anyone that is trying to pursue their dreams and goals. 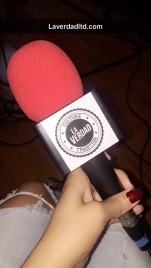 view of two Urban Latinos. However, the journey began before that in 2015 when they started creating apparel designs. As time went by their customer base grew as well.

The idea of having apparel was driven by 2 single fathers Christian and Claudio who is no longer working with them. “We also had an idea to help out other single fathers and show them personal development through workshops,” said Alequin.

Soon after Carlos joined the group, their apparel line evolved and they began selling shirts that said “Cultivo” meaning “Cultivation,” onto their website Laverdadltd.com

As Claudio left the group to do his own thing Christian and Carlos revamped La Verdad into a podcast and began selling more apparel onto their site. As their site says, “La Verdad is focused on being true to our roots through originality.”

La Verdad recently grew from 2 to 4 when Vanessa Figueroa, also known as Vfig, and Natalie Reyes, known as Nati, joined the podcast. The ladies give their perspective from a woman’s point of view.

The group is mobile therefore, they do not have a set location. Carlos lives in Michigan and takes the time to drive out to Chicago to do their podcast recordings and Christian will also drive to Michigan so that the two can take turns traveling. The two have become dedicated to their work and keeping their fan base up to date with new shows. At one point during the summer the team went on a hiatus due to their lives and careers outside of the podcast. During that time their fan base would ask where is their show and what has happened. The amount of people who showed their interest in the podcast has given the group inspiration to continue on with their podcast/blog.

Although the group has relied on viral marketing which has been working well for them, they have also thought about doing a street team and passing out flyers about La Verdad. Another idea that they had was to have a family podcast.

La Verdad has had a few special guests from Abel Muhammad a Student Minister who is devoted to helping out communities of color. Also, Adriana Almanza who you might remember, posted an “open letter” to Facebook as a response to what Donald Trump said about undocumented immigrants. These are just some of the podcast’s special guest to name a few. The group continues to reach out to individuals as a way to not only help their podcast grow but to also give their audience something new each time.

“Align yourself with positive people and go for it but have a plan,” said Carlos.

By: Lucia A. Crespo